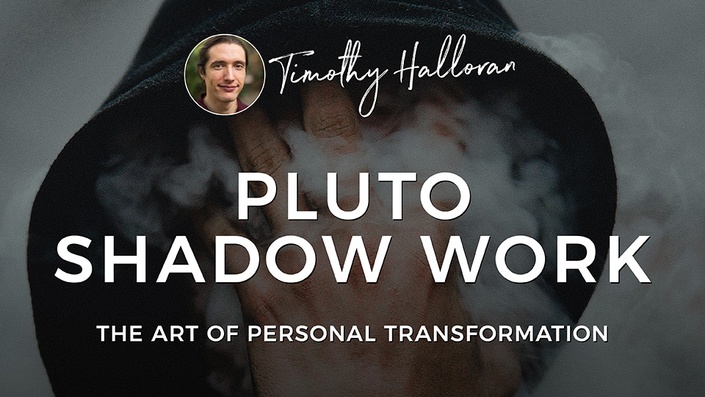 Pluto is the catalyst of evolution in our solar-system and personal experience of life. When we go through times of great Pluto influence we evolve and transform very intensely and in a short amount of time. Discovered just one century ago Pluto has only moved through roughly one half-cycle in the time he has been consciously known to us on Earth; An indication of how humanity is still just beginning to understand the depths of the unconscious, how great of an effect the unconscious weighs in our lives, and how the purpose of our full-spectrum experiences here on Earth serves our evolutionary development. Join Timothy in exploring a ‘No Bullshit’ approach to shadow-work as a means to defend one’s self from the toxicity of spiritual bypassing and as an initiation into the soul’s potential to show up in the world as a powerful catylyst of inspirational change. 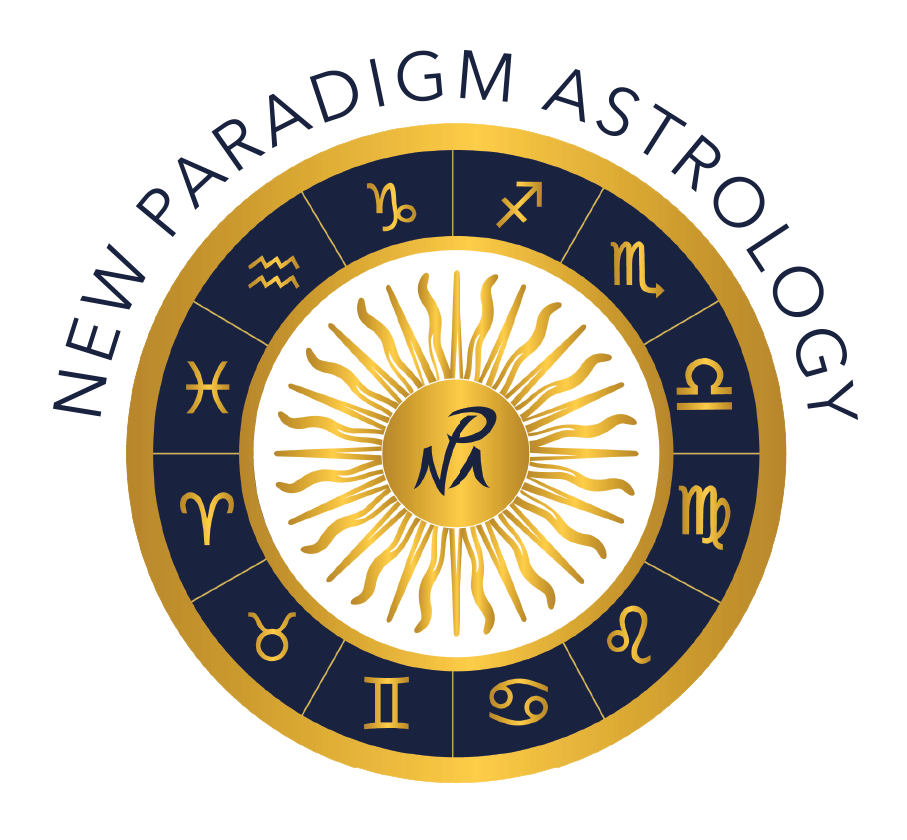 Pluto – Shadow Work: The Art of Personal Transformation
Available in days
days after you enroll